A magnitude 5.7 earthquake has killed at least 13 people and injured 203 in northern Tanzania, the authorities say.

The quake struck close to the border with Uganda and Rwanda near Lake Victoria. 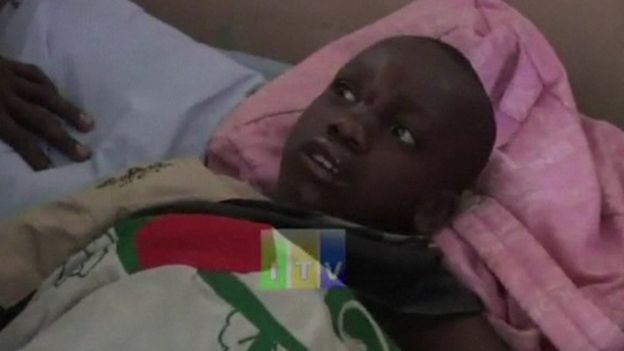 Images posted on social media showed significant damage to buildings in Bukoba, a city of more than 70,000 people where most casualties were reported. Tremors were felt as far away as western Kenya.

"This incident has caused a lot of damage," Deodatus Kinawila, the district commissioner of Bukoba, told the BBC.

"For now, the situation is calm and under control," he said later.

"Some people have been discharged from hospital," he added. "We don't expect many more injuries." 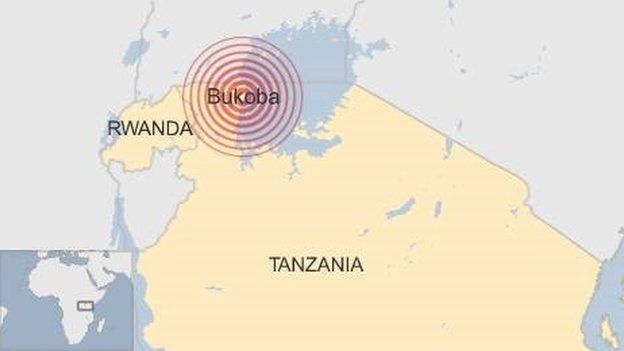 A magnitude six quake struck the Tanzanian town of Arusha, east of Bukoba, in July 2007.