A massive gray reflector now lies between the hills of Pingtang County as China on July 3, Sunday, hoisted its finishing touches on the world's largest radio telescope after five years of construction.

Like a highly sensitive ear, the radio telescope known as Five-Hundred-Meter Aperture Spherical Telescope (FAST) is designed to eavesdrop on white noise in the universe and detect any potential presence of alien life.

Finished Ahead Of Time

On Sunday morning, the last of the 4,450 triangular panels was fitted into the center of the telescope's big dish, which is roughly the size of 30 football fields or 500 yards (457 meters).

The $180-million FAST project was first conceived in 1994 and its construction began in March 2011.

Wang Qiming, the project's chief technologist, says most of the materials used were made domestically. Among the seven FAST receivers, five were from China while two were co-produced by Chinese, American and Australian developers.

The radio telescope was finished two months ahead of schedule. This was a monumental step for FAST's planned launch in September this year. 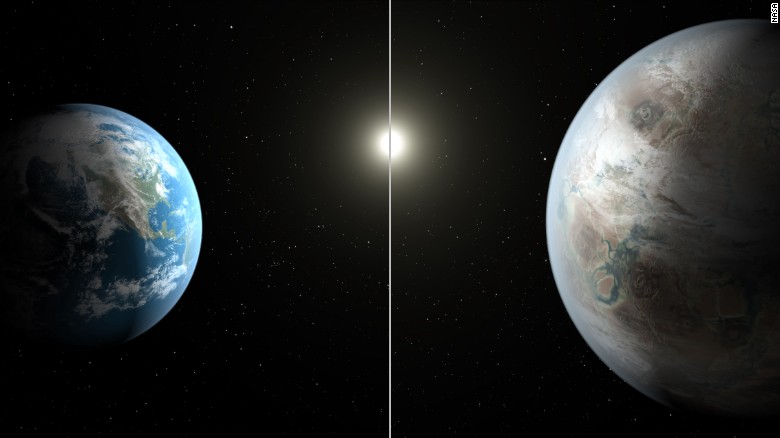 A crowd of 300 people, including developers, builders, and

reporters, witnessed the feat on Sunday.

Liu Cixin, a prominent science fiction writer who witnessed the installation, believes the telescope can help humans explore the universe and extraterrestrial civilizations.

"I hope scientists can make epoch-making discoveries," adds Liu, who is a recipient of the 2015 Hugo Award for Best Novel.

Deputy Head Zheng Xiaonian of the National Astronomical Observation (NAO) says scientists will start debugging and trial observation of FAST months before the launch. NAO is under the Chinese Academy of Sciences, which constructed the radio telescope.

Zheng says FAST can potentially reach more strange objects to better understand the universe's origins and boost the hunt for alien life. He believes the radio telescope will become the global leader in the next 10 to 20 years.

After FAST's launch, it will go through further adjustment. For a year or two, Chinese scientists will use the radio telescope for early-stage research.

Afterwards, FAST will then be open to astronomers all over the world, says Peng Bo, the director of the NAO Radio Astronomy Technology Laboratory.

Peng says experts can perform observations in other cities such as Beijing, located about 2,000 kilometers (1,242 miles) away from the telescope.

As soon as it is launched, FAST will dwarf the Arecibo Observatory in Puerto Rico, which has a diameter of 300 meters (328 yards).