Authorities found millions of dollars stashed inside buckets hidden in attic walls, along with drugs and a gun, during a search of a home in the Miami area. 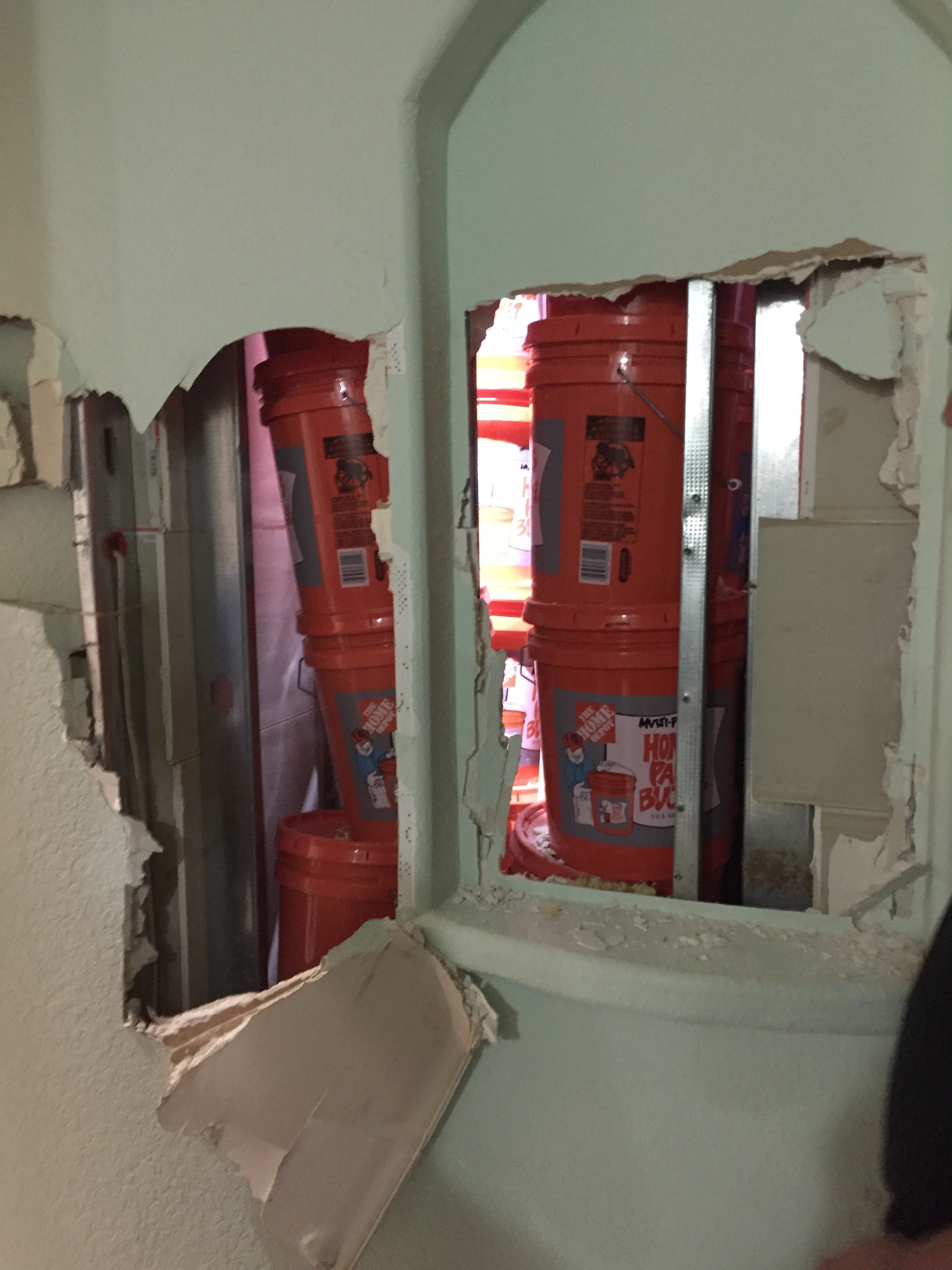 Between $10 million and $20 million in cash was found after a search of a business and a home, according to arrest documents from the Miami-Dade Police Department.

Luis Hernandez-Gonzalez, 44, and his sister, Salma Gonzalez, 32, were arrested Wednesday in connection with a drug trafficking case, documents show.

When authorities went to his home in Miami Lakes with a secondary search warrant, they found more money stashed in various locations, along with four types of anabolic steroids and a loaded TEC-9 pistol with an extended magazine, arrest documents said.

Authorities said in a hidden room, accessible only through the attic, they found 24 five-gallon buckets with millions of dollars packed in them. They were hidden behind a dry wall. 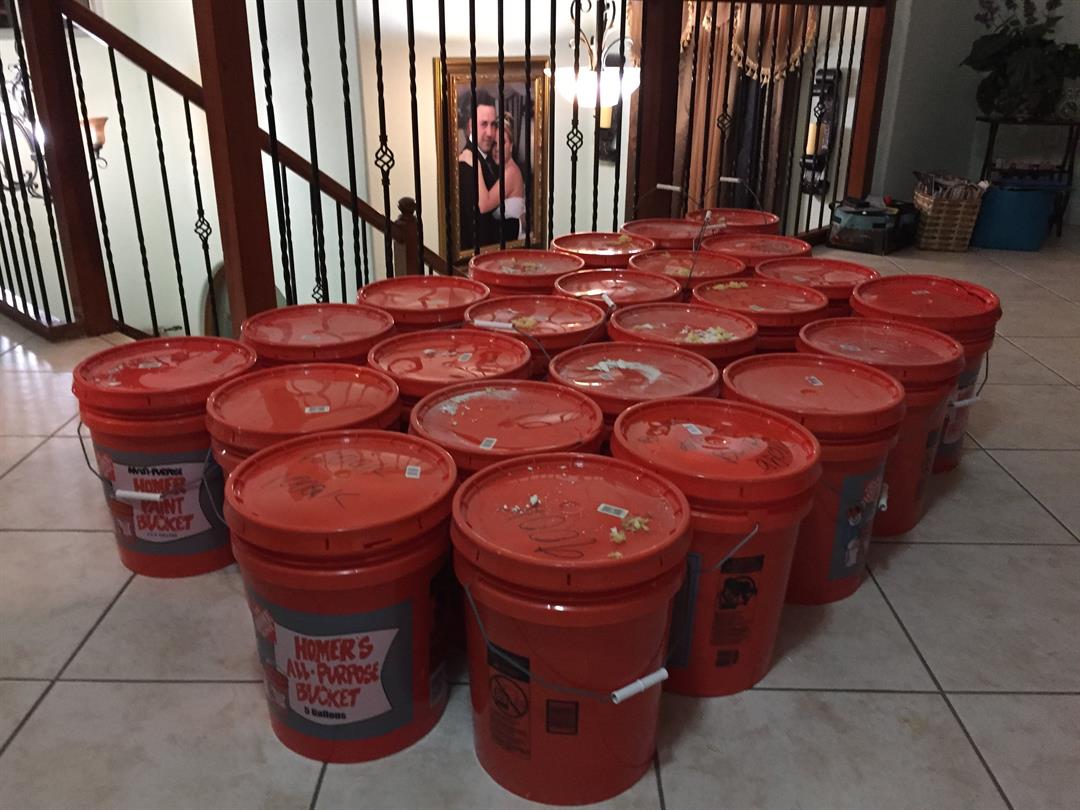 The arrests are the culmination of an investigation that involved the Drug Enforcement Agency in Tennessee and Florida, according to arrest documents. Investigators say they used confidential sources, and planned drug buys and surveillance to make the arrests.

"There's a presumption of innocence and at this point, they're connecting the dots that we don't think connect," Frank Gaviria, an attorney for the suspects, told CNN affiliate WSVN.

Miami-Dade Police told the affiliate it's the largest cash seizure in the department's history.